What is EGR, What Problems Does it Cause in the Vehicle, How to Solve EGR Failures? 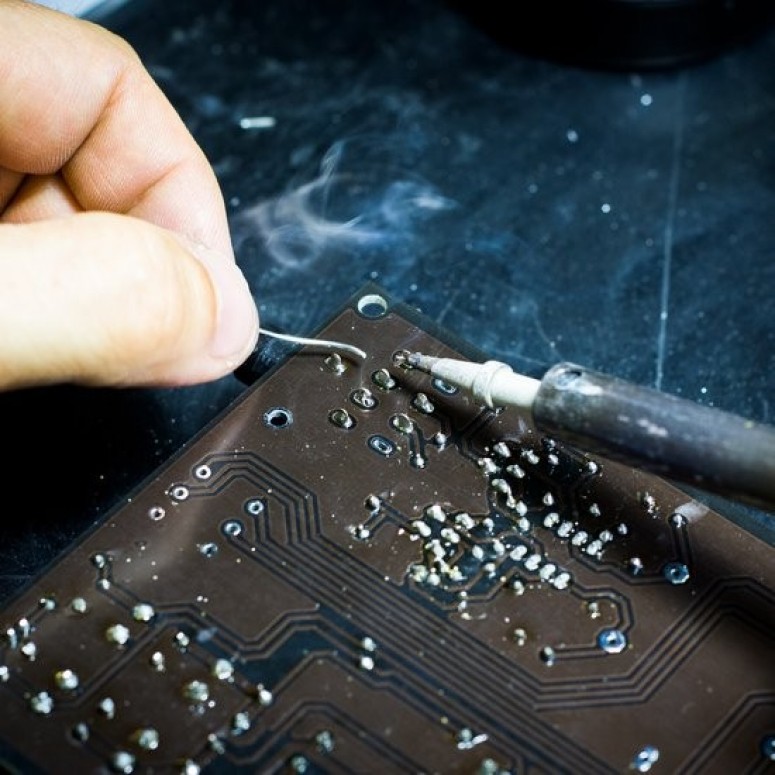 Climate change and air pollution is an environmental problem that occurs due to the intense use of petroleum-derived fuels.

Nitrogen (NOX) and particulate matter (PM) emitted from the exhaust of vehicles operating with petroleum-derived fuels cause significant climate changes and air pollution.

Engine manufacturers working with petroleum-derived fuel are developing technologies aimed at reducing the emission levels of these harmful gases.

In summary, EGR systems are used to reduce nox (nitrogen, oxide gases) emissions in vehicles. It does this by redirecting some of the exhaust gases from the engine into the combustion chambers in the engine.

When the air/fuel mixture in an engine is burned at a very high temperature, it tends to produce greenhouse gases such as nitrous oxide. EGR cools the gases coming from the exhaust and sends them back to the combustion chamber, reducing the nox gases significantly and sending them to the environment. The presence of EGR makes your truck more environmentally friendly.

As a truck owner, it's important to keep the EGR valve in good condition. Since it has a direct impact on how the engine works, any problems with the EGR will manifest as either increased fuel consumption or poor performance. That's why it's important to learn when to maintain or replace it. Some of the signs that may indicate a faulty EGR include:

The ECU opens or closes the EGR valve to control the flow in the EGR system. The EGR valve connects the exhaust manifold to the intake manifold. The EGR valve is normally closed. No EGR flow when the engine is cold, idling or during hard acceleration. EGR activates during stationary driving under medium load. If your vehicle's engine computer malfunctions, it cannot control this system and the EGR system will not work.

If your vehicle has a mechanical EGR valve and it stays open, it acts as a channel in the engine that causes vacuum leakage. Some of the manifestations of this include rough idling and even a feeling of hesitation when you try to accelerate. When the problem is serious, you will also notice that your vehicle stops frequently. When the EGR valve is jammed open, it means that all the exhaust will be directed into the combustion chamber, which means there will be little oxygen needed for combustion.

On the opposite end of the spectrum, there may also be a valve that is closed and will not open. In such cases, there will be an increase in the amount of nitrous oxide gas in the cylinders and this will appear as the knocking of the engine.

These are two common problems that affect mechanical EGR valves and are very costly to fix. All you have to do is find an authorized service center and have them fix it for you.

Basically, when the exhaust gas exits the engine after combustion, the EGR system returns some of these gases to the cylinders of the engine. If the flow of exhaust gases cannot return sufficiently to the engine cylinders, you will experience a variety of different symptoms that will affect your driving.

The symptoms you will experience are engine starting where the RPM engine speed will fluctuate, you may hear stalling, rough idling or engine knocking. Poor engine performance is definitely something to worry about in this case. Your fuel economy will also suffer, forcing you to spend more money on the gas pump.

When you encounter EGR problems, you will contact us with TUTKU ELECTRONIC AUTOMATIVE and will solve the EGR problems in your vehicle in a short time with its expert staff, knowledge and experience.